The extreme cold, I fear it!

but none of that began.

I just bought one of these really cheap too, looking forward to having a play around 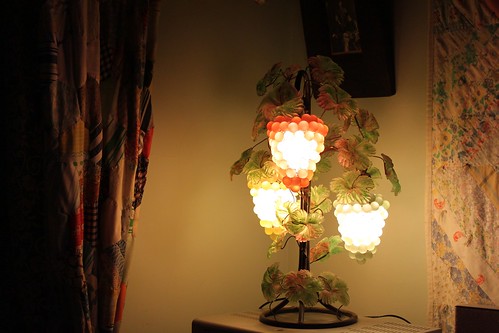 Should probably go get my iron levels tested.

(this is pretty much the summation of Isobel and I in a photo. Clumsy at Kawa Cafe)

Last month in Sydney was top top top, there was so much brilliance happening, so many good bands to be seen, two weekends in particular that were spectacular. The first weekend there was an amazing show at Maggotville warehouse which doubled as Mike's farewell, it was madness. Wasted Truth, Kitchen's Floor, Blank Realm and Naked On The Vague as well as some other of my favourites played, all in one room and were all wonderful. Naked On The Vague as a 4-piece in particular blew me away, and when I went to see Blank Realm at a little art gallery the next night in got all drone-dancy and was mystical.
Last weekend was the Sydney leg of Flip Out Festival (put on by Aaarght! and Stained Circles) and was stupendous fun. ZOND are my new fixation. Royal Headache (friends and were on pitchfork! Too funny) were tip-top too. Pink Reason, Goodnight Loving and James Arthur's Manhunt were on the bill too, amongst other local bands, and maybe it's my bias but it really felt like the local talent was more exciting than the overseas ones.

It was my birthday on Sunday. I'm getting a dSLR and some other nice stuff. That's it. Sydney is better 'cos I know I'm getting out of it. Tip-top I am exhausted from doing uni work and not sleeping.

My silence momentarily interrupted. It's been busy, I haven't written anywhere in any format for a long time though I've been thinking of doing so for a fair while.

I GOT INTO EXCHANGE I AM GOING TO OTTAWA NEXT YEAR.

I needed that shit so bad. To get a job and start saving.

I feel like wandering around the whole city in a daze, with a perfect soundtrack. 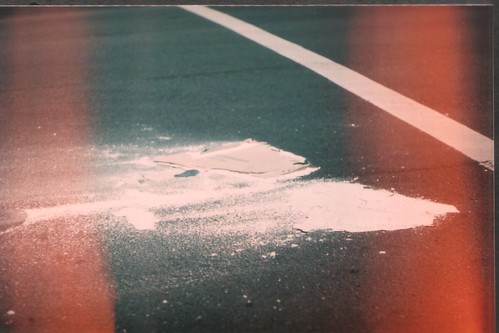